Michael Kors may announce a deal as early as this week that values Versace at about $2 billion, said the people, who asked not to be identified as the discussions are private. The Versace family will continue to have a role in the company under any agreement, they said. While talks are advanced, no final agreements have been reached, the people said.

Blackstone Group LP owns 20 percent of Versace, which sells leopard-print sweatshirts for €2,100 ($2,470) and €995 tartan-covered sneakers. It’s unclear whether the private equity firm would keep or sell its stake in a deal.

A representative for Versace declined to comment. Michael Kors couldn’t immediately be reached. A spokesman for Blackstone had no immediate comment.

Versace, known for its flamboyant style and Medusa-head logo, hired chief executive officer Jonathan Akeroyd in 2016 from Alexander McQueen. The company had been working toward an initial public offering, though market conditions haven’t allowed it to move ahead.

Italian newspaper Corriere della Sera reported earlier that Versace could be sold this week for about $2 billion, with several groups interested including Kors and Tiffany & Co. LVMH, PVH Corp. and Tapestry also looked at Versace in recent months.

Donatella Versace and her brother Santo Versace have helped run the company since their brother Gianni’s murder in 1997. Donatella serves as creative director, while Santo is chairman. 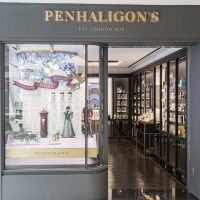 Penhaligon’s enhances customer experience in HK and Singapore
Next Article 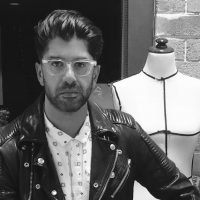