The French luxury behemoth forecast a slowdown in the second half of the year, however, impacted by sluggish activity in Asia.

“In an environment that remains uncertain, we approach the second half of the year with caution,” Bernard Arnault, chief executive officer of LVMH, said in a statement published late Wednesday.

The group — whose mass portfolio includes Fendi, Givenchy and Céline, as well as Chaumet, Zenith, Fred and Hublot — said revenues rose 15% year-over-year to 9.83 billion euros in the three months to June 30. Organic growth was 12 percent, according to a press release on Wednesday, adding it benefited from a favourable comparison base in Asia.

On a conference call, the firm said spending by Chinese customers both locally and overseas was “extremely solid” in the second quarter.

Jean-Jacques Guiony, chief financial officer of LVMH, said that despite a small decrease compared to the first three months of the year, revenues were strong in Japan and traffic lifted in Hong Kong – a major which has proven tough for many luxury brands.

LVMH added that if a slowdown in the second half was to occur it would happen in Asia.

“Some geographies like Asia and China saw a marked improvement from July onward last year,” said Guiony. “For some brands, the top-line growth gap between H1 and H2 last year is as high as 10 percent, which obviously creates a strong challenge for the months ahead.”

Profit from recurring operations rose to €3,640 million in the first half, an increase of 23%. Operating margin reached 18.5 percent, an increase of 1 percentage point, with the margin in the fashion and leather goods division gaining 400 basis points, it said. 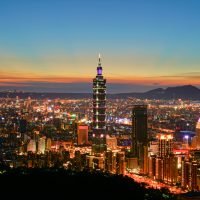 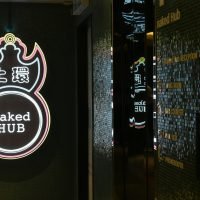