The company’s stores were closed during periods of time throughout the second quarter due to the COVID-19 pandemic. As of the end of the second quarter, most Bath & Body Works and Victoria’s Secret stores in North America have reopened. 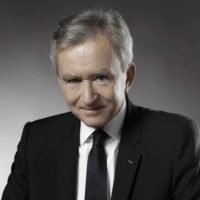