Luxury shoemaker Jimmy Choo Plc, which is being bought by U.S. retailer Michael Kors, said its pretax profit for the half year almost tripled, helped by its retail and licensing businesses.

Michael Kors agreed two months ago to buy Jimmy Choo for $1.2 billion, snapping up the British company whose towering stilettos have been made famous by celebrity customers from Princess Diana to Kendall Jenner.

“The shared vision and distinctive appeal of these two iconic brands will provide an exciting platform to achieve global leadership in luxury retail,” Harf said in a statement.

Revenue at the company’s Japan unit rose 11 percent at constant currency helped by continued growth in its Men’s section.

Shares in the company were up about 0.2 percent at 0740 GMT on the London stock market, trading close to the 230p offer price. ($1 = 0.7747 pounds) (Reporting by Sanjeeban Sarkar in Bengaluru; Editing by Keith Weir). 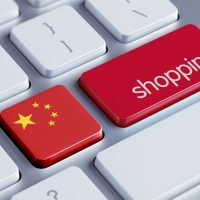 Why China's online retail is insanely successful?
Next Article 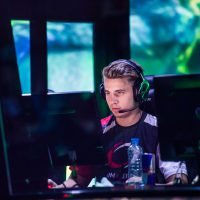