The Asia ex-Japan division of Japanese skincare brand Fancl Corp is currently being considered for purchase by up to ten suitors, including JD.com and Blackstone, according to a Reuters report.

Bain Capital, Carlyle, MBK Partners, Sequoia Capital and CITIC Capital are also among the bidders for CMC Holdings, which is owned by Hong Kong’s Chris Chan, according to the report.

The sale, which was first reported back in August, values the Asian beauty distributor at close to US$1 billion for its 200 stores across Greater China and Southeast Asia.

It was revealed in August that Chan has hired Morgan Stanley to commence sale proceedings, with the investment bank planning to hold a two-round auction. The report added that parent Fancl Corp would not be involved in the sale, and current Asian distribution deals would not be affected by a change in ownership.

CMC is expected to finalise a shortlist for the second round of bidding by the end of next week and binding bids are due by the end of January.

In the year 2018-19, Fancl Asia witnessed earnings before interest, taxes, depreciation, and amortization (EBITDA) of $60 million to $70 million, and is on track to record a similar figure.

CMC Holdings has been Fancl’s sole distributor outside Japan for 25 years. The contract for China expires in six years, which accounts for more than 80 percent of its revenues, and in ten years time for the rest of Asia.

According to Euromonitor data, Asia accounts for 53% of global skincare sales, with an expected annual growth above 5% in the next five years. 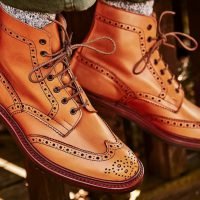 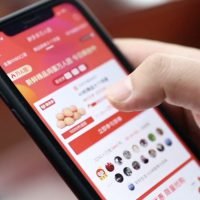