Japan’s second-quarter consumption jumped an annualised 4%, according to gross domestic product data released this week, a sign Japan’s cautious shoppers are starting to loosen up.

The increase surpassed the median estimate for 2.5% annualized growth and was the biggest increase since the three-month period ended March 2015.

Japan’s economy is the strongest it has been in more than two years, with growth sitting much higher than that of the United States and the European Union for the same period, according to Reuters.

The GDP data for April to June showed private consumption is finally starting to move in the direction that the BOJ and other government ministers have long predicted.

Private consumption -which accounts for almost 60% of GDP – lifted in the second quarter at the fastest pace in more than three years, indicating that consumers are no longer feeling impeded the nation’s sales tax hike in 2014.

Japan’s consumer spending rebound is yet to accelerate inflation.  Core consumer prices rose just 0.4% in the year to June and inflation expectations remain weak, according to analysts, reflective of a deflationary mindset in Japan, which is hard to break.

For the April-June quarter, wage increases for part-time workers in Japan accelerated, rising to 2.3% year-on-year in May from 0.7% in August 2016. The report said Japan’s unemployment rate is low enough – now 2.8% — to lift wages.

Temporary and part-time workers are getting paid more to help fill shifts, said the data, and that helped lift sales. However, salaries for full-time workers are seeing little change, it said. 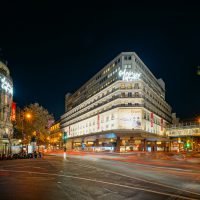 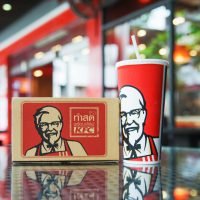