Damac Properties has refused to comment on reports linking the company with a takeover of luxury fashion brand Roberto Cavalli.

In a statement to Arabian Business, PR representatives of the Dubai property developer said they were not in a position to comment at the moment.

But in a separate statement to Dubai Financial Market (DFM), Adil Taqi, Group CEO, denied a news report from Reuters (Milan), which suggested Damac was in ‘pole position’ to acquire the brand.

Roberto Cavalli is up for sale, with five different offers reportedly put forward. Others interested are believed to include Italy’s Diesel-owner OTB and US brand management company Bluestar Alliance.

Damac is a partner with the Italian fashion house for their Just Cavalli Villas in Dubailand. While it was announced in October 2018 that Aykon Hotels by Damac Properties will feature luxury interiors by Roberto Cavalli.

Cavalli held a board meeting to examine the bids, though the final decision rests with the bankruptcy court which granted creditor protection to the brand. 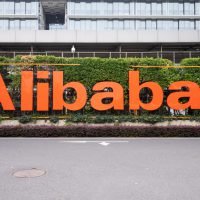 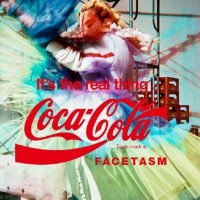