Flipkart has cleared its biggest funding round to date, some $1.4 million, leading to the purchase of rival eBay’s Indian operations, as India’s largest e-commerce platform eyes Amazon’s market share in the nation.

The $1.4 million deal was led by China’s Tencent with an investment of $700 million, followed by eBay Inc, the latter contributing $500 million on the grounds it will receive Flipkart stock worth $200 million for its Indian operations.

A Flipkart spokeswoman told Reuters that eBay India will continue to operate as a “separate business” within the Flipkart group.

Microsoft, which recently signed an agreement with Flipkart to make Azure the e-tailer’s exclusive public cloud platform, put in $200 million to round off the deal, according to an Economic Times report.

“This is a landmark deal for Flipkart and for India as it endorses our tech prowess, our innovative mindset and the potential we have to disrupt traditional markets,” said founders Sachin Bansal and Binny Bansal in a statement, announcing the deal on Monday.

The news follows Flipkart’s recent acquisition of competitors Myntra and Jabong, adding eBay to the retail mix as it eyes Amazon. Since its fundraising debut, Flipkart has raised a total of $4.6 billion, compared to Amazon’s $5 billion capital raise for India.

Moreover, SoftBank is looking to invest more capital, around $1-1.5 billion, in to Flipkart, according to reports. 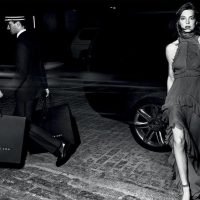 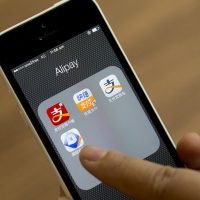