German personal care and consumer goods firm Henkel has acquired Zotos International from Shiseido for $485 million, as the Japanese firm looks to sharpen its product offering and focus on more prestige brands and mass cosmetics in Asia.

The move signals Shiseido’s relinquishing of its Professional business division in North America to Henkel, with plans to hone in on Asia’s professional market.

Shiseido said in a press release  the group would use the funds gained from the Zotos sales “to further pursue its strategic objectives of continuing to nurture its Prestige brands, reinforcing production capability and other activities.”

Tokyo-based Shiseido added the firm would sharpen its focus on key categories and regions in order to optimize its portfolio, and is focused on driving global growth across its prestige beauty businesses. In addition, Shiseido wants to strengthen its leadership in Asia in the mass cosmetics, personal care, and professional categories.

“The Professional business has been a cornerstone of Shiseido’s heritage since the company opened its first beauty salon in Japan nearly a century ago, and we remain as committed and focused as ever on cultivating and strengthening this key business in the fast-growing Asian markets, including China and Asia Pacific as well as Japan,” said Masahiko Uotani, President and Group CEO of Shiseido.

“Henkel’s offer to acquire Zotos provides a great opportunity for our Professional group to concentrate its focus on its core capabilities in Asia.”

US-based Zotos manufactures and sells hair care and dyes to salons across North America, with small operations in Europe and Asia.

The transaction is expected to close in December 2017, subject to the satisfaction of customary closing conditions. 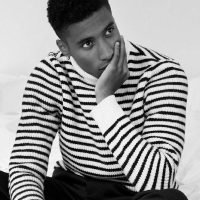 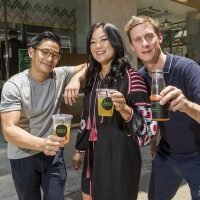