Frasers said the investment reflected its growing relationship with Hugo Boss and belief in its long-term future.

“Frasers Group intends to be a supportive stakeholder and create value in the interests of both Frasers Group’s and Hugo Boss’ shareholders,” it said.

Ashley’s long stated desire is to make Frasers the “Selfridges of sport”, emulating the status of the department store on London’s Oxford Street. Buying other businesses and strategic stakes forms part of that plan.

He bought department store chain House of Fraser in 2018, which counts Hugo Boss as a supplier, as does Frasers’ Flannels chain.

The group said that after taking into account the premium it would receive under the put options, its maximum aggregate exposure in connection with its acquired interests in Hugo Boss is about US$121 million. 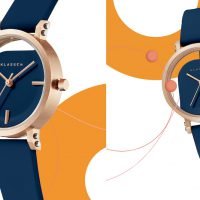 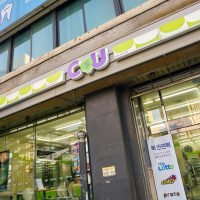