American watchmaker Fossil Group said total revenues took a dive in the second-quarter, on the back of soft sales in traditional watches and retail disinterest across all regions including Asia.

By region, Asia was the best performing market, but still recorded a 9 per cent dive in revenues. This bettered the Americas down 16 per cent, while sales in Europe fell 10 per cent, said Fossil Group.

By category, watch sales decreased 9 per cent, despite an increase in the connected watch business.

Sales also declined in the company’s leather category, which was down 25 per cent, and in the jewellery category, slumping 22 per cent.

“With the first half of 2017 now behind us, we believe that our traction in wearables, our significant progress in our supply chain evolution and our reduction in infrastructure costs show that we are pursuing strategies that can improve our profitability and return the company to solid growth over time,” said Kosta Kartsotis, chief executive officer, Fossil Group.

Moreover, Fossil’s chief financial officer Dennis Secor has left the company due to personal/family reasons. The company said Jeff Boyer is set to join Fossil on October 16 as the new CFO. He is already a board member. 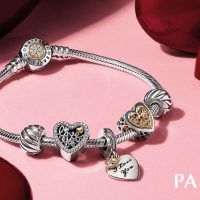 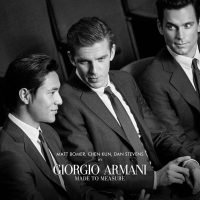