Condé Nast, which publishes fashion magazines Vogue and GQ, has sold its approximate 6 percent vested interest in Farfetch, which is said to be worth some $296 million.

Both Condé Nast and Farfetch have declined to comment.

The news comes on the heels of Condé Nast chairman Jonathan Newhouse stepping down from the online company’s board in March, 2019.

Condé Nast is one of Farfetch’s premier investors. In mid-2017, the publisher closed its budding ecommerce site Style.com and entered into a partnership with New York Stock Exchange-listed Farfetch.

In recent months, Farfetch has added Jil Sander, Etro, and Mulberry to its direct brand offering. And, it has expanded its direct supply brand folio with Versace, Maison Margiela, Valentino, Phillip Plein, Ermenegildo Zegna, and Pucci.

In March, Farfetch also revealed its partnership with fashion influencers including Chloë Sevigny, Riz Ahmed, and Adwoa Aboah to launch Farfetch Communities, homing in on its content strategy. 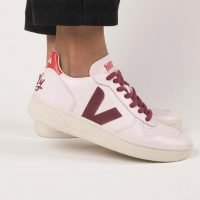 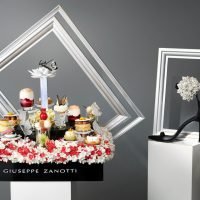