CJ Express Group said it is looking to boost its total retail footprint to 1,500 stores, up from 580 stores targeted for the end of this year, for a total cost of US$ 231.9 million, according to Sathien Setthasit, the company’s chairman of the board of directors, as reported by the Bangkok Post.

“The retail business is not as easy as expected. We take time to learn and our business has just seen 20% average growth a year over the past three years,” Sathien told the newspaper.

“We are ready to move further and compete in Bangkok’s retail battlefield with the launch of CJ MORE, a new compact community mall model to build our retail brand awareness,” continued Sathien.

Looking ahead, CJ Express plans to list on the Stock Exchange of Thailand in 2024, to raise funds for future expansion, added Setthasit.

Founded in 2015, CJ Express today majority owned by Sathien Settahasit, who owns some 80% in the company. Settahasit is also a co-founder and chairman and CEO of Carabao Group — a manufacturer and distributor of Carabao energy drink, as well as chairman of Tawandang DCM, the group’s logistics arm. 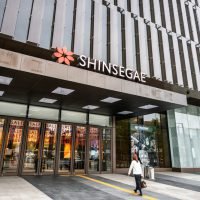 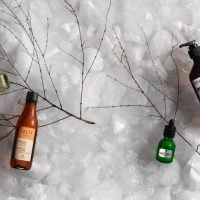