China’s retail sales rose 11 per cent from a year earlier in June, after a 10.7 per cent increase in May, signaling the leading Asian nation is back on track for retail revenue growth in 2017.
June’s double-digit percentage gain was the fastest increase in retail sales since December 2015, and remained above the market’s expectation of a 10.6% rise.

Retail sales for the month were pushed primarily by a sales surged in telecoms, up 18.5 per cent from 1.9 per cent in May.

Consumer spending is highly important to the Chinese economy, considering its current transition to a demand-driven economy.

China is currently focusing on a demand driven growth model, which is supported by consumer spending, reported to Market Realist.
Consumption contributed 64.6 per cent to China’s GDP growth in 2016, and it’s considered the main driver of economic growth in 2017. 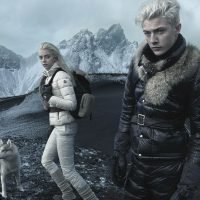 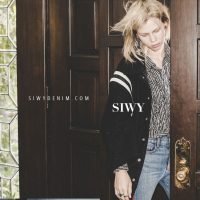