Burberry is reportedly planning to close 38 of its stores worldwide (or one in ten) as the British brand moves forward with plans to reposition itself into a more upmarket tier.

The brand has not yet identified which 38 stores are earmarked for closure but has revealed five have already shut in Brazil and Spain, the Guardian reports. Burberry will now focus on turning its flagship stores into more upmarket destinations.

Earlier this week, Burberry reported that its revenues remained flat at 2.7 billion pounds for the 52 weeks to March 30, with investors particularly concerned with slow growth in the Chinese market.

Burberry CEO Marco Gobbetti said in the company’s report on Thursday: “We have made excellent progress in the first year of our plan to transform Burberry, while at the same time delivering financial performance in line with expectations.

“Riccardo Tisci’s first collections arrived in stores at the end of February and the initial reaction from customers is very encouraging. The implementation of our plan is on track, we are energised by the early results and we confirm our outlook for FY 2020.” 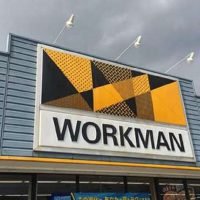 Workman takes on Decathlon: 68 Workman Plus stores in 2020
Next Article 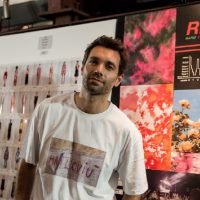