BreadTalk to delist from SGX

Singaporean food and corporation BreadTalk Group Limited announced that the company will be delisted from the Singapore Exchange with effect on 5th June 2020, following completion of the compulsory acquisition by BTG Holding.

On 24th February 2020, BreadTalk announced that United Overseas Bank Limited made for and on behalf of BTG Holding Company Pte. Ltd. relating to the voluntary conditional cash offer for all the issued ordinary shares in the capital of the company, other than those already owned, controlled or agreed to be acquired by BTG Holding.

The company lost its public float on 4th April and on 16th April, UOB announced for and on behalf of BTG Holding,  in relation to the intention to exercise its right of compulsory acquisition to compulsorily acquire all the shares of the shareholders of the company who have not accepted the offer.

The company’s privatisation offer was closed on 20th April and on 19th May, the
Singapore Exchange Securities Trading Limited announced no objection to the
delisting of the company. BTG Holding also announced the exercise of its right of compulsory acquisition on 29th May. 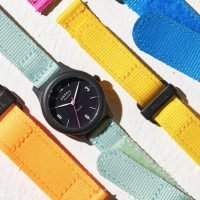 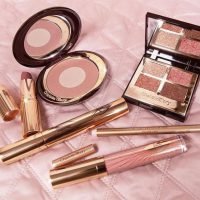