This agreement recognizes and further solidifies the important partnership between both countries.

Blue Diamond has heavily invested in Japan for more than 60 years, making the country a key market for U.S. almonds.

As the world’s leading almond marketer and processor, removing trade barriers and promoting trade opportunities is vital for the economic success of the cooperative and the California almond industry.

“Today’s announcement will accelerate our business benefiting our over 3,000 grower-owners and generating positive momentum for global trade of almonds,” continued Mark. 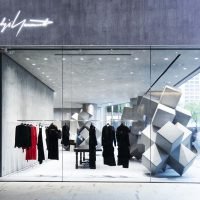 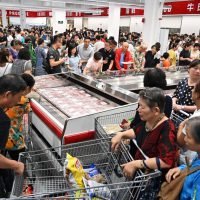