Bitcoin suffers its biggest plunge in a month

Bitcoin’s price fell by the most in a month after US regulators signaled the cryptocurrency might come under more scrutiny. Other large cryptocurrencies, including ether and bitcoin cash, were also sharply lower.

A primer by the Commodity Futures Trading Commission said virtual tokens used in initial coin offerings, the process of launching digital currencies, were characterized as securities, which could bring them under its regulatory scope.

“There is no inconsistency between the SEC’s analysis and the CFTC’s determination that virtual currencies are commodities and that virtual tokens may be commodities or derivatives contracts depending on the particular facts and circumstances,” the report said.

The volatile cryptocurrency has previously fallen on reports that China was closing local exchanges, though it quickly rebounded to nearly $6,000 a coin. 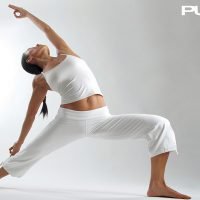 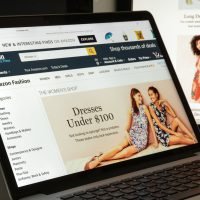