Australian fashion retailer Universal Store said it has raised close to US$109.1 million via a secret IPO last month, as the youth-focused company looks to strengthen its position as a successful omni-channel fashion retailer, as Australia’s lacklustre retail landscape is on the rise.

The Brisbane-based chain has raised US$107.5 million through a US$27.9 million primary issuance at US$2.54 a share and a US$79.5 million sell-down of its private equity backers, according to a report by the Australian Financial Review.

Upon listing, Universal Store will have a market capitalisation of about US$203.6 million, representing a price-earnings multiple of 14 times, according to the report.

The IPO comes two years after the fashion-forward retailer was purchased by the consortium of prominent private equity investors in 2018 for US$72.7 million.

The company sells men’s and women’s clothing targeted at millennial shoppers (or those aged 15 to 34), and retails many international brands such as Patagonia, Harley-Davidson, Wrangler, Birkenstock, Lee and Lacoste.

The retailer operates an online store alongside its 64 bricks- and-mortar locations.

The IPO news comes as Australia’s retail landscape is on the rise. Last quarter, Australian retail figures advanced 6.5% in the three months through September, led by clothing and cafes sales, the Australian Bureau of Statistics reported.

The lift comes after a decline of 3.5% in the prior quarter. On a monthly basis, retail sales slid 1.1% in September, compared with economists’ forecasts for a 1.5% drop. 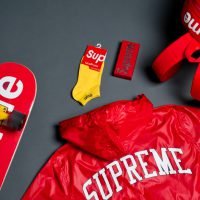 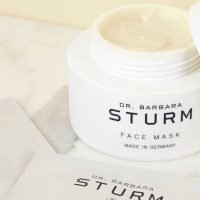