“We have signed an agreement to be acquired by Amazon and are looking forward to working with them as we continue to build easy-to-use tools for entrepreneurs,” Rushe wrote, referring to a deal that reportedly took place on 15th January, 2021.

“Nothing is changing for our customers at this time, and we will be in touch with customers as and when we have further updates,” Rushe added.

Amazon confirmed the acquisition when approached by media, according to a report by CNBC on 26th February.

Founded in 2013, Selz is based in Sydney, Australia and has a hub in Manila in the Philippines. The digital company provides small- and medium-sized businesses with a platform to launch their own online stores and add online payment options to existing websites, among other tools.

The acquisition comes six years after Amazon shut-down its own Amazon Webstore, which competed with Shopify and BigCommerce. The Amazon Webstore platform allowed small businesses to run online stores built on Amazon’s technology, however, it was closed down by the giant in 2015.

In its most recent trading update of 2nd February, Amazon delivered its largest quarter by revenue of all time at US$125.56 billion, pushing it past the $100-billion mark for the first time.

The Seattle-based company also said that Amazon Web Services CEO Andy Jassy will replace Jeff Bezos as Amazon CEO during the third quarter of this year. Bezos will become executive chairman, it added. 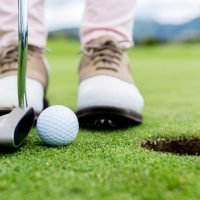 Young Koreans are driving sales of golf-related products
Next Article 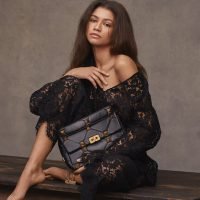