The Beijing-based YCloset is set to use to funds plans to expand its current team, upgrade the recommended algorithm system and continue to build its warehouse and cleaning operation centre.

This is the second time Alibaba has closed on an investment round in YCloset. The first, back in September 2017, saw Alibaba join fellow investors SB China Capital and Sequoia Capital to complete a $50 million series C round in the start-up.

Founded in 2015, YCloset charges users a monthly subscription fees (RMB499 or US$72.3) to rent clothes and accessories, and stocks hundreds of fashion and luxury brands such as Kenzo, Acne Studios and Self-Portrait.

It claims to have more than 15 million registered users across 40 cities in China including Beijing, Shanghai, Guangzhou and Shenzhen.

The news follows Alibaba’s ceding control of its Russian business to form a new venture with a state fund and two technology firms, and news that chairman Jack Ma plans retire in September 2019. 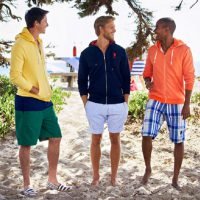 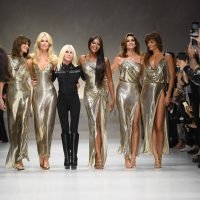