JWD, the parent company of the U.S. luxury fashion brand, relinquished the stake for an undisclosed sum, according to release from Green Harbor last week.

“The Chinese market with great potential is also the focus of the company’s strategic development,” said Green Harbor.

“This cross-border acquisition of Jason Wu is fully in line with the investment layout of Green Harbor Investment, including the philosophy of supporting the younger generation of entrepreneurs and the consumption upgrading concept.”

The acquisition looks to direct the womenswear label to the Chinese local luxury fashion market, one that Green Harbor says is growing at a fast pace.

“Green Harbor Investment believes that the continued prosperity of China’s economy is a new driving force for global economic growth, and we bet on positioning the new generation of entrepreneurs in the consumer segment… The Chinese women’s wear market, especially luxury fashion, is growing at a rapid rate,” the private equity firm said.

Founded in 2007, JWU was created by the Taiwanese-Canadian Jason Wu, who is today based in New York. The Parsons graduate has made clothing for celebrities such as Meghan Markle, Michelle Yeoh, and Michelle Obama.

Green Harbor was formed in 2015 and has offices in Beijing and Hong Kong. It has investments across the retail, healthcare, education and financial services, in addition to fashion and apparel. 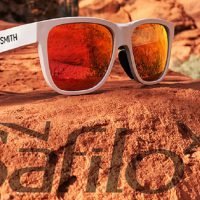 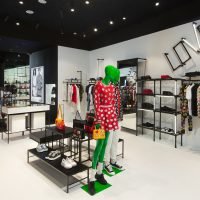