Luxury retailer Neiman Marcus Group Inc is in talks with lenders to file for bankruptcy as it struggles to ease its $4.3 billion debt load, Bloomberg reported, citing people familiar with the matter.

Neiman Marcus has been struggling with the debt load, due mainly to its 2013 leveraged buyout by Ares and Canadian public pension fund CPPIB from other private equity firms.

Bloomberg reported Neiman Marcus has held initials talks with lenders about a potential bankruptcy loan that would help keep the company running while it works out a recovery plan.

Neiman Marcus was not immediately available for a comment. 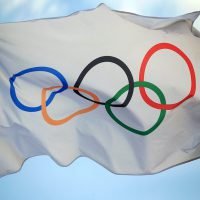 Tokyo Olympics 2020 to be postponed
Next Article 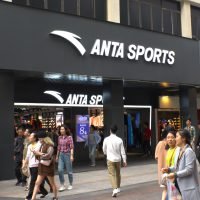