LVMH, owner of Louis Vuitton and Dior, and the Kering group, owner of Gucci and Balenciaga, have joined the many pledging hundreds of millions of euros to help rebuild Notre Dame cathedral after a fire partially destroyed the Parisian landmark yesterday, the BBC reports.

The money will go toward rebuilding the 850-year-old medieval cathedral, which lost its spire and roof in yesterday’s blaze. Firefighters reported the fire was under control nine hours after it started. 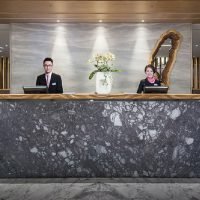 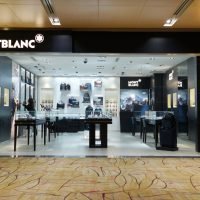