LG Household will finalize the deal with GlaxoSmithKline to take over the brand’s business license for 192.3 billion won (US$160 million) within the first half of 2020, the company said in a statement.

“The Physiogel brand has not advanced to major markets such as Japan, China and the United States. We are aiming to make inroads into those markets through the acquisition,” a company spokeswoman said.

The takeover is in line with LG Household’s plan to strengthen its skin and personal care product lineups, the statement said.

In the longer term, LG Household plans to also produce Physiogel products at its plants in South Korea, China, Japan and the US, though they are currently being produced in GlaxoSmithKline’s plants in Europe and Thailand, it said.

The British company operates Physiogel’s business rights for other regions. GlaxoSmithKline reported 110 billion won in global sales for the Physiogel brand in 2018, with 60 percent of that figure coming from Asian markets. 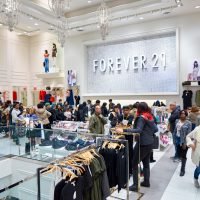 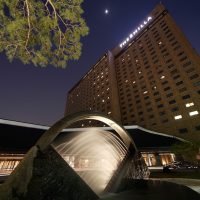