Australian luxury boot maker and clothing manufacturer RM Williams is being put up for sale by its current owner L Catterton Asia, in a deal that could be worth up to $500 million.

According to the Australian Financial Review, the Singaporean private equity firm has enlisted Goldman Sachs to spark interest in an upcoming sale of the iconic shoemaker brand. Sources said an auction was planned for the second half of this year.

RM Williams will be showcased to both global companies and offshore private equity firms, added the report, with the sale funds going toward RM Williams’ international expansion plans.

Founded in Adelaide in 1932, RM Williams is today worth between $400 million and $500 million. Known for its leather boots and riding gear, the South Australian brand currently operates around 50 stores and sells via more than 500 multi-brand retail Australian locations.

Its products are also sold overseas in Canada, New Zealand, South Africa, the U.S. and the UK, as well as Germany, the Netherlands and Ireland.

RM Williams Proprietary Ltd, the company behind RM Williams group, reported $143 million revenue and a $6 million operating profit in the 2018, compared to $127 million and $1 million, respectively, in 2017. 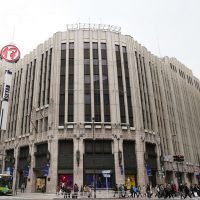 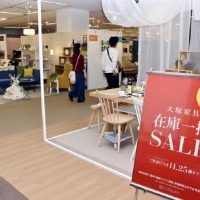