French luxury goods giant Kering has received a prize for its high level of female representation on its board.

The company has made gender equality one of its corporate priority and has, this week, been chosen to receive the “Most Feminine Board of Directors” award.

Handed out by the European Women on Boards along with Ethics & Boards, Kering was selected among the 200 largest companies of the Stoxx Europe 600 index based on the percentage of women on the boards as well as the presence of women serving as chief executive officer or chair of the executive board.

The company, which owns a range of high-end labels including Saint Laurent, Bottega Veneta and Pomellato, launched a leadership and diversity program in 2010 with the aim of increasing access for women to leadership positions.

Kering has also committed to reaching gender parity and pay equality at all levels by 2025.

French companies are leading the way on gender diversity and Kering is a great model setting an example for the rest of the world to follow.

Indeed, more than half of the group’s managers are women while they constitute 64% percent of the board and 33% of its executive committee.

François-Henri Pinault, Kering’s CEO, also announced that the company would be doubling the budget of the Kering Foundation, aimed at tackling violence against women.

Kering is also partnering with Michelle Obama for the French leg of her blockbuster tour for her memoir titled “Becoming.” 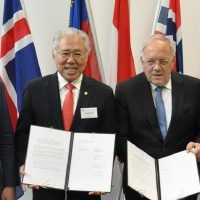 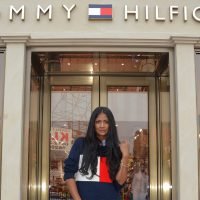