While exact details of the transaction were not given, the Milan-based Style Capital confirmed it has taken a 70 per cent majority stake in the Sydney-based Zimmermann, which is worth approximately US$363.3 million, for an estimated price of US$302.8 million, according to the Sydney Morning Herald.

Facilitating the deal, U.S. private equity firm General Atlantic has also sold its minority stake in Zimmermann, which it acquired in 2016. The transaction is expected to take place in 2020.

The new partnership will help continue Zimmemann’s global trajectory with a focus on European and Asian retail markets, digital growth, increase of its wholesale footprint and expansion into new categories, read a statement.

Founded in 1991 by sisters Nicky and Simone Zimmermann in Sydney, Zimmermann currently operates 19 stores in Australia. In addition to Zimmermann’s domestic stores, the fashion label operates 13 stores in the U.S., and five in Europe, including Paris, Saint-Tropez, Milan, London and Capri. The luxury label known for its swimwear and fashion is slated to a store in Cannes and Rome, respectively, in 2021.

Founded in 2005, Style Capital is helmed by CEO Roberta Benaglia. The firm’s portfolio of investments in the fashion industry includes Italian ready-to-wear brand Forte_Forte, which it purchased in 2017, Los Angeles-based company Re/Done and MGSM, which it owns a 32 per cent stake in. 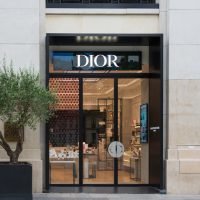 Dior to present next men's show in Beijing
Next Article 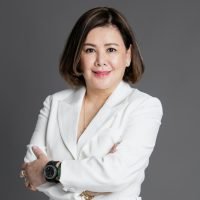