Swedish fashion retailer H&M said third-quarter profits were adversely affected by heavy discounting of the retailer’s summer collection, in a bid to boost sales over the warmer months.

Moreover, in the first nine months of its business year, sales rose just 4 per cent in local currencies. The fast-fashion firm’s new annual target is 10-15 per cent growth, according to Karl-Johan Persson, chief executive of the family-controlled group.

Persson told the Financial Times he was hopeful that the company could reach the target next year. “It is an ambitious goal but it’s realistic. We have to be humble not having reached it this year or last. Also it is a challenging market,” he added.

Helping H&M recover, the affordable European retailer – who’s suffered at the hands of online stores Asos and Zalando, as well as cheaper fashion chains such as Primark – plans to close 90 stores globally in 2017. In return, H&M will focus on its e-commerce.

The group said online sales should increase by at least a quarter in 2017. It added that in some markets, online sales already make up 25-30 percent of its revenues.

SEE ALSO : Clothing giant H&M vows to use only sustainable materials by 2030

H&M plans to invest more in online shopping, including giving customers different and faster delivery options and increasing the product range. It is also investing in its supply chain in an attempt to reduce the amount of inventory it holds and cut the time it takes to get products into shops. 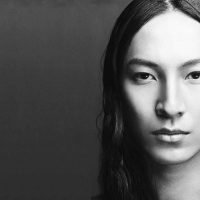 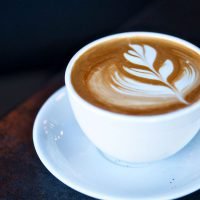