French luxury retailer Hermès reported its consolidated revenue amounted to €1,506 million (US$1,629 million) in the first quarter 2020, down by – 6.5% at current exchanges rates and – 7.7% at constant exchange rates.

In the first quarter 2020, all the geographical areas were impacted by the health crisis and stores’ closure. The revenue generated in the group’s stores was down by – 7% at constant exchange rates.

In Asia, excluding Japan (- 9%), Mainland China gradually closed 11 stores as of the end of January, while all stores closed in Macao and opening hours were restricted in Hong Kong. Stores have been progressively re-opened in March in Mainland China, and those in Hong Kong and Macao regained traffic even though reduced due to border control measures.

Several countries in the area have experienced a second wave of store closures, further to governmental measures, notably in Singapore, Australia, and Thailand since early April.

Hermès is continuing to roll out the new website in Hong Kong and Macao. In Mainland China, all of the stores were able to reopen and activity is increasing again. The Guangzhou store reopened after expansion in early April.

Japan (+ 1%) has displayed remarkable resilience, particularly thanks to the loyalty of local customers. Most stores have been gradually closed since the end of March.

In America (- 6%), all the stores have been closed and all e-commerce has been stopped in the United States since 20 March, similar to other countries of the region.

Europe excluding France (- 11%) and France (- 9%) are strongly impacted, with the network closed mid-March. 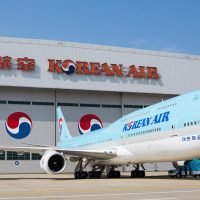 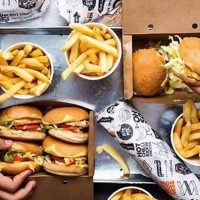