Embattled discount department store chain Harris Scarfe is readying for its sale at an upcoming auction that hopes to save the bankrupt retailer from impending closure.

Having filed for administration in November 2019, Harris Scarfe appointed Deloitte to manage its course into bankruptcy, with the goal of positioning the company for takeover from an interested investor or buyer.

As it stands, nearly half of the Harris Scarfe store fleet is destined to shutter, with some 44 stores up for sale. Since January, some 21 stores have closed. A quick sale could result in fewer closures, and more saved jobs, according to Deloitte.

“The Harris Scarfe team have excelled in supporting staff to find new employment and is very grateful to the other retailers who have actively supported the process to find employment for the staff impacted. All those staff who have been impacted have received all their wages and entitlements in full,” said Vaughn Strawbridge, a partner and administrator at Deloitte.

Offers for the sale of the business closed on 21st February. Deloitte said it would spend this week assessing offers and finalising due diligence. A sale or recapitalisation deal should be reached in the coming weeks, bringing the chain out of administration.

In 2019, Harris Scarfe was purchased by Allegro Funds, from its previous owner, Greenlit Brands. 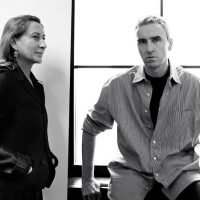 Raf Simons to join Prada as co-creative director
Next Article 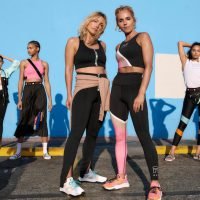 Australia's P.E Nation next brand to collaborate with H&M