From Cyber Monday to Cyber Week

Cyber Monday is expected to be the largest online shopping day in U.S. history, generating a whopping $7.8 billion in sales.

SEE ALSO : How retailers can prepare for a successful Cyber Monday

That’s 17.6 percent higher than last year, according to the projection from Adobe Analytics.

But the National Retail Federation projects that the number of shoppers taking advantage of online bargains on Cyber Monday – about 75 million – will be 3 million fewer than in 2017.

Just as Black Friday has evolved into “Black November,” as retailers spread out their discounts, Cyber Monday has turned into “Cyber Week”, which is expected to alter some of its strength as a stand-alone day.

It has been estimated that more than 164 million people planned to shop over the five-day Thanksgiving weekend. But experts said Black Friday remains the busiest shopping day, with NRF projecting 116 million would shop, both in-store and online, on that day alone.

The average order value of $146 set a new record for Black Friday, up 8.5 percent over last year.

Many brick and mortar retailers are trying to capitalize on Cyber Monday by offering “buy online, pick-up in store” deals.

A spokesperson from the NRF said that “Of those [shoppers] that choose to buy items online and pick them up at the store, nearly 70 percent will double their basket size by the time they walk out of the store. So, even on Cyber Monday, retailers will try to use this as an opportunity to bring consumers into their physical stores and cash in on impulse buys.” 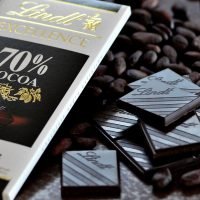 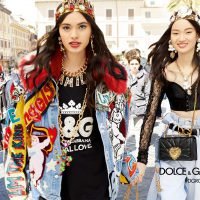