French Millet’s Korean sales entity is up for sale

SEE ALSO : Guess what’s back in fashion in Korea?

According to investment banking sources, MEH is seeking to find a new owner after it recently picked a lead sales manager. Industry peers and private equity funds are considered possible bidders, sources added.

MEH, formerly known as Hahn & Koh’s Trading Co., was founded in 1966 and expanded to a total outdoor clothing brand in 1988. It obtained an exclusive license to market the Millet brand in Korea in 1999 and signed a trademark contract for sale in Korea in 2009.

Its business started going up thanks to the burgeoning outdoor clothing and equipment market in Korea. The company in 2010 demerged the Millet business unit into a separate entity Millet Inc., which the entire stake is held by chief executive Han Cheol-ho (59.5 percent) and specially related persons.

Its revenue that hovered around some 65 billion won before obtaining the Millet trademark peaked at 400 billion won (US$342 million) in 2014, but then started falling as the Korean outdoor apparel market growth has stalled.

The sluggish demand for outdoor clothing has also stoked rumors that MBK Partners is seeking to sell NEPA, the country’s another major outdoor apparel brand that the Korea-based private equity fund acquired at 1 trillion won in 2013. 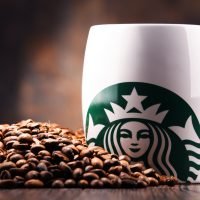 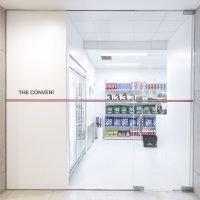