British apparel company French Connection could be up for sale, with the fashion chain’s founder said to be offloading his majority stake in the company, prompting a potential sale.

The move would see its 72-year-old founder and CEO Stephen Marks sell his 41.6% stake in French Connection, which he founded some 50 years ago.

The company’s other major shareholder is UK chain Sports Direct, owned by Mike Ashley, with the latter acquiring 27% of the company’s shares earlier in the year.

French Connection has been facing strong headwinds in recent years.

With a changing retail landscape and failure to attract millennials, the firm has reported years of poor results, since its peak in the mid-noughties when it pushed its savvy “FCUK” logo.

The board has named Numis Securities as financial adviser in the sale process. 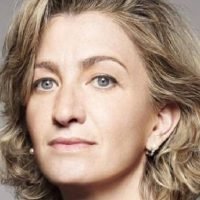 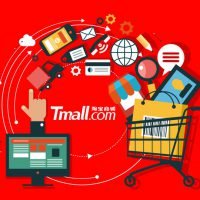