Facebook has changed its corporate logo to a minimalist rendering of the Facebook name, a move the company said is meant to separate the wider corporation — and its subsidiaries like WhatsApp and Instagram — from the Facebook social network, sometimes known internally as the “big blue app.”

The move comes as Facebook faces criticism from lawmakers and advocates for its privacy practices, and concerns that the data collection that is common on the Facebook platform may bleed over into its other businesses.

The company is also facing antitrust scrutiny in part because of its future plans to knit together the capabilities of its other holdings. Some politicians, including Democratic presidential candidate Elizabeth Warren, have called for a forced divestiture of Instagram and other acquisitions, which CEO and controlling shareholder Mark Zuckerberg have strongly resisted.

The company has also faced criticism of newer initiatives, like its proposed libra cryptocurrency and the Calibra payments system meant to build on top of it.

The new logo features plain capital letters, rather than the stylized blue “f” that has long been associated with the company.

“Today, we are updating our company branding to be clearer about the products that come from Facebook,” the company said in a blog post.

“People should know which companies make the products they use. Our main services include the Facebook app, Messenger, Instagram, WhatsApp, Oculus, Workplace, Portal and Calibra. These apps and technologies have shared infrastructure for years and the teams behind them frequently work together,” according to the company.

“Over the coming weeks, we will start using the new brand within our products and marketing materials, including a new company website,” added the company. 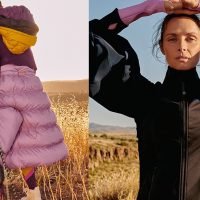 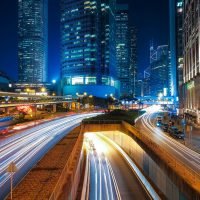