DVF is going digital. New York-based brand Diane von Furstenberg will be shifting its retail strategy following uncertainty due to the coronavirus as well as declining sales over the years.

According to Business of Fashion, DVF has laid off most of its 400-person team and will be shuttering all of its brick and mortar locations except for the Meatpacking District post in New York, making the label completely digital. BoF also reported that many of the stores that have been closed due to COVID-19 and have since reopened would begin to liquidate merchandise.

Last month, as reported by FN, DVF announced that it would be closing its London location, while the brand’s local subsidiary, DVF Studio U.K., has gone into administration, which is equivalent to Chapter 11.

DVF is following the decision of other brands to reduce their footprint and move to digital.

“Digital” has become the new way of defining the time of cutting costs. Are we sure is ti actually possible to survive with a digital strategy only when digital native brands are actually trying to go offline?

After Zara announcing the closure of over 1,000 stores worldwide to focus on digital, other brands have been deploying the same communication message. 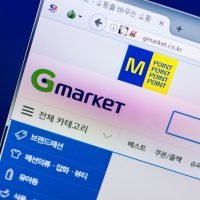 Gmarket to serve as a "marketing tool"
Next Article 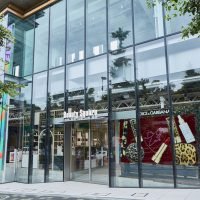