The struggling luxury retailer said operating profit fell 57.4%, down to $20 million, due to a number of external and internal factors, including a reduction in local tourism on coronavirus fears and supplier delays.

Moreover, sales were hurt by the nation’s recent bushfire, prompting the company to increase promotional activity, amid stagnant wage growth, increased competition and a fall in foot traffic and sales.

As a result, David Jones sales on a comparable basis fell 0.4%, while gross margin declined 2.9%.

On a positive note, online sales at David Jones increased 61.8% for the half-year, making up 10.4% of total sales for the department store.

David Jones, sister brand Country Road saw a better result, with total sales up 3.3 per cent when adjusting for the company’s exit from Myer stores. Including the exit, sales fell 2.5 per cent on the prior corresponding half.

Moir told the Sydney Morning Herald that the company was making good progress on reducing its store footprint since he said it would “get aggressive” with landlords last year.

“We are reaching good agreements with our key landlords. I think there is a realisation that retail is changing, and we have all got to face into that change,” Moir added.

“There has been good debate on how we reduce space where we need to, good debate about how we come to the party together on capital contribution. It is a good robust discussion that we’re having with all of our landlords,” continued Moir.

It is not clear how many stores closures that would entail. 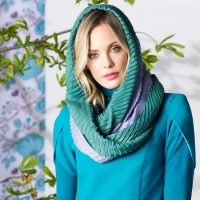 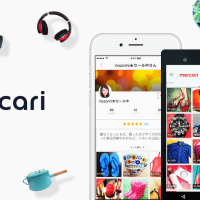