Cross-border retail e-commerce in China reached RMB 120 billion in 2015 according to iResearch, and is expected to grow more than 60 percent, reaching 7 percent of total Chinese e-commerce value by 2018.  However, according to a new report from Oliver Wyman, increasing regulation may mean the industry has now reached an inflection point.

“Chinese consumers are probably the most informed and digitalised in the world,” said Wai-Chan Chan, Oliver Wyman partner and author of the report.

The report titled, “Shopping Without Boundaries” found that one in five online Chinese shoppers made a purchase on cross-border e-commerce platforms in 2015, double the proportion in 2014. This represents more than 3 percent of total e-commerce transactions in China including both B2C and C2C.

After a strong boom, the report finds that cross-border e-commerce has arrived at a tipping point.  The future now seems unclear to many players due to a series of government regulations. Covering a wide range of topics such as tax, product safety, manufacturing standards and logistics, these regulations have not been fully defined and leave room for speculation. 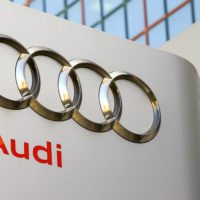 Audi to collaborate with Alibaba, Baidu and Tencent to sell smart cars in China
Next Article 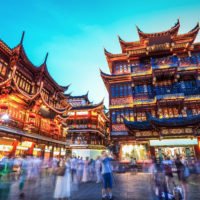