Luckin Coffee added Centrium and Joy could upsize the total by $150 million under certain circumstances.

The closing of these transactions will be dependent on a restructuring of Luckin’s $460 million in 0.75% convertible senior notes that are due in 2025, said the Beijing-based company in a press release.

Both Centurium Capital and Joy Capital are leading private equity investment firms in China and are already current shareholders of Luckin Coffee.

“Luckin Coffee plans to use the proceeds of the investment to facilitate the company’s proposed offshore restructuring and fulfill its obligations under its recently announced settlement with the U.S. Securities and Exchange Commission,” the company said in the
announcement.

The stated settlement payment to the U.S. SEC is worth $180 million, after the SEC accused Luckin Coffee of fabricating more than $300 million in retail sales from approximately April 2019 to January 2020.

As a result of the scandal, Luckin Coffee CEO Jenny Zhiya Qian, COO Jian Liu, and Chairman Charles Lu were all dismissed throughout 2020.

Founded in 2017, Luckin Coffee is a technology-driven coffee retail chain which provides coffee and other beverages. As of January 2020, it managed 4,507 stores and exceeded the number of Starbucks stores in China. 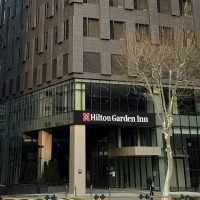 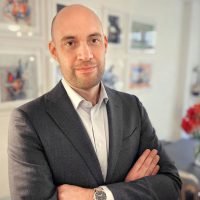