Chinese B2C e-commerce group JD plans to make an investment in Thailand before the end of 2017 to further expand its overseas business.

Liu Qiangdong, founder and chief executive officer of JD, said that taking Thailand as its base, JD plans to provide services to other Southeast Asia countries, including Vietnam and Malaysia. However, he did not reveal the investment amount.

In recent months, JD has begun to pay more attention to Southeast Asia and other overseas markets. Apart from recruitment in its subsidiary in Indonesia, JD’s HR from its overseas business unit said the company is also hiring interns who speak Russian, but their working location is in JD’s Beijing Yizhuang headquarters.

In January 2016, JD’s former overseas business unit president Xu Xin announced plans to set up a subsidiary in Russia and planned to develop a streaming video service in the country. However, with the departure of Xu, JD’s development in Russia had no further progress. JD’s new move may indicate that the company will pick up its development plan in Russia. 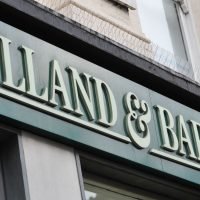 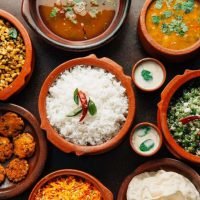 India to become the gateway to the food industry