Chanel is finalising its purchase of the leather tannery, which is located in Barr – some 30 kilometres south of Strasbourg.

Founded in 1832, Degermann exports half its leather to Italy, Germany, the U.S., China, and Switzerland. While details of the deal have not been disclosed, including the cost of the stake and its size, the transaction is expected to be close by year-end 2019, Chanel told FN at the Lineapelle trade show held in Milan from October 2 to 4.

The news comes as Chanel continues to buy majority stakes or initiate full acquisitions of local manufacturers across Europe, in a bid to integrate niche suppliers into its global luxury business.

In the last 12 months, Chanel has bought a stake in Italy’s Samanta, which specialises in leather goods; the Spanish leather group, Colomer; and Orlebar Brown — the luxury British men’s swimwear brand, among others.

More recently, Chanel unveiled the structure of a new ‘19M’ building in the northeast corner of Paris. The facility is designed to group all Chanel’s Métiers d’Art businesses as a unified collective showcasing French craftsmanship. 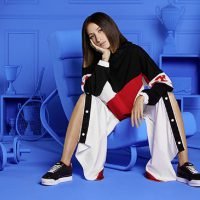 Puma partners with Cloud9
Next Article 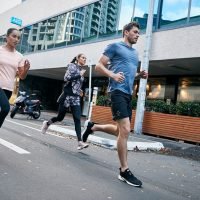