The installation, along with HYPEBEAST’s visuals, will be on public display for two weeks beginning 28 October.

BURBERRY ARTHUR is named after Arthur Wellesley, the first Duke of Wellington, whose custom-made boots became the first version of the renowned Wellington boots.

ARTHUR’s design is an innovative merging of the UNION sneakers and the rubber boots worn by the Royal Marines, a look that pays homage to the brand’s British roots and signature style with a multifunctional twist.

To reflect the versatility and resilience of these new sneakers, Frederik Heyman took into account the experiences of the two protagonists in his work.

The two installations represent human desires, reflecting Yiran and SIK-K’s passion and desire to develop their unique style and character. Yiran’s blueprint showcases the actress surrounded by multiple TV screens and cameras, reflecting the many messages and emotions she can convey through different expressions and movements.

SIK-K’s version displays microphones and spotlights shining upon him, who has conquered creative obstacles and masters his musical style effortlessly. 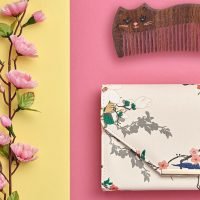 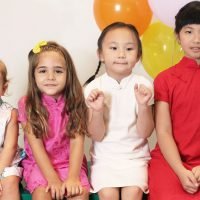