Brooks Brothers to be purchased by SPARC Group

Brooks Brothers said that it entered into a $305 million “stalking horse” purchase agreement with retailer SPARC Group LLC, in a move that could preserve the apparel brand as a going concern and help its operations in at least 125 stores.

The 200-year old iconic apparel retailer filed for bankruptcy earlier this month, joining a slew of decades-old American retailers that have succumbed to the COVID-19 pandemic.

Under the terms of the agreement, SPARC, which is partially owned by brand management company Authentic Brands Group, intends to buy the company’s entire global business operations as a going concern, Brooks Brothers said in a statement.

The “stalking horse” agreement would imply that any other bids that come in must be higher than the offer made by SPARC.

The agreement is subject to court approval. A court hearing to approve the bid has been set for 3rd August, while competing offers are due 5th August.

Brooks Brothers said the hearing for the final sale of its assets is set to take place on 11th August.

Owned by Italian billionaire Claudio Del Vecchio, privately held Brooks Brothers was the first to tailor the button-down Polo shirt in 1896 and boasts of having dressed 40 former U.S. presidents including John F. Kennedy and Barack Obama.

The retailer has about 500 stores around the world, most of which are closed due to the coronavirus-induced lockdown. 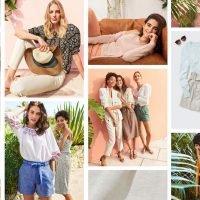 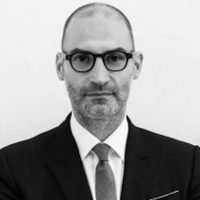