The current silence from Bernard Arnault and his representatives is feeding rumours that a takeover of AC Milan could be on the cards, according to a report.

Lawyer Antonello Martinez claimed that he has a copy of a document which proves Louis Vuitton owner Bernard Arnault wants to buy Milan, with the business tycoon having requested due diligence.

Then, il Sole 24 Ore reported the team’s performances on the field – particularly the 5-0 defeat against Atalanta – could mean that Elliott lower their claims and get rid of an “asset” that is becoming a burden.

They stated that Arnault is indeed interested in purchasing the club, but that his offer of €900-950m is below Elliott’s €1.2bn asking price and that talks are on hold until the San Siro situation is resolved.

According to La Repubblica – as cited by MilanNews.it – the official silence of the French billionaire is only serving to feed rumours even more about a potential acquisition.

When speculation had previously emerged regarding Arnault’s interest denials usually followed within 24 hours, however nothing has been heard from his entourage during the current round of rumours. 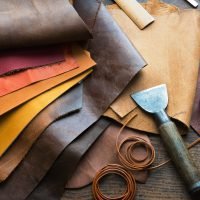 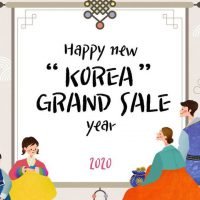