Barneys New York Inc. filed for bankruptcy protection from its creditors after getting squeezed by rising rents and fewer visitors to its luxury fashion boutiques.

The chain listed estimated liabilities of between $100 million and $500 million, according to federal court papers filed in US Bankruptcy Court for the Southern District of New York. The move had been telegraphed for several weeks as the chain sought to avert bankruptcy by finding a partner or buyer.

The Chapter 11 filing allows Barneys to stay open while it works out a plan to turn around the business and pay its debts.

“Aside from the high price tags on goods, this department store faces the same challenges as any department store,” George Angelich, partner at restructuring law firm Arent Fox, said in an interview before the filing.

As rents increase and consumers shift to buying online, “it becomes very challenging to maintain profitability,” said Angelich, who is not involved in the case.

Founded as a men’s retailer in 1923 in Manhattan, Barneys became the icon of high fashion and innovation for women and men in the 1970s. It went bankrupt once before in 1996, after a falling out with a Japanese partner.

Barneys sought to downsize the Madison Avenue store to reduce the annual rent, which tripled this year, Bloomberg previously reported. The retailer was working on a restructuring plan with advisers at MIII Partners and lawyers at Kirkland & Ellis. 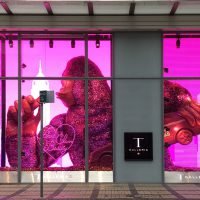 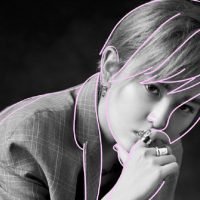 Retail in Asia partners with PARKU for beauty influencer marketing