The Singapore-based European prestige auto parts group has relinquished a 25% stake to its APAC neighbour, in a deal that will see Bapcor expand further into Asia and gain better access to the prestige European vehicles market, according to a report by the Australian Financial Review.

The 25% stake in Tye Soon will cost Bapcor US$9.28 million. It will have a representative on the Tye Soon board, added AFR.

Bapcor currently operates 1,100 retail outlets across Australia with a portfolio of brands including Autobarn, Burson, AutoPro and Sprint.

Under its Burson retail chain, the Australian company currently operates six outlets in Thailand, after opening its first Thai store in 2018. This most recent stake purchase confirms its entry into other nearby Asian markets.

Founded in 1993, Tye Soon retails 15 outlets in Malaysia trading under the Naga Jaya banner, 20 in South Korea trading as Sejong, two in Singapore and one in Thailand. It also operates 20 outlets under its Imparts brand. 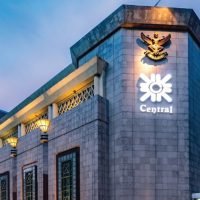 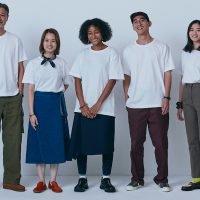