Australian women’s fashion brand Bardot announced its plans to shutter 58 stores nationally, resulting in a loss of some 530 jobs.

Over the next two months, Bardot’s retail network will shrink to just 14, with only the states of New South Wales and Victoria to house Bardot locations in the near future. 56 stores will close before the end of March, while two stores — in Hobart, Tasmania and Knox, Victoria — already shut in early December.

The store closure news comes just weeks after the 24-year- old Bardot announced it was filing for bankruptcy late last year. Bardot had 72 stores across all states and territories
and employed around 800 staff at the time it fell into administration.

“Despite double-digit growth in online sales … Bardot’s retail stores in Australia are competing in a highly cluttered, and increasingly discount-driven market,” said Bardot’s chief executive Basil Artemides, at the time of the administration announcement in November.

KPMG have been appointed administrators and are reportedly pursuing the sale of the remaining business and operative stores. According to local media reports, administrators are hopeful for a sale of retailer, with a number of expressions of interests from private equity companies and existing major retailers.

In November, local retail sales surged 0.9% in the month before Christmas, data from the Australian Bureau of Statistics showed, thanks to steep discount events like Black Friday ahead of the traditional holiday period. 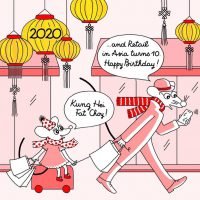 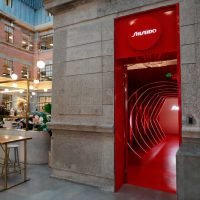