The Brisbane-based Universal Store said it hopes to raise about $150 million for an approximate $300 million valuation, as reported by Australian Financial Review.

The retailer’s shareholders – which include Brett Blundy’s BB Retail Capital, Trent Peterson’s Catalyst Direct Capital Management and Adrian MacKenzie’s Five V Capital –have hired JPMorgan and UBS to establishing the ASX float, the report added. That is two years after the fashion-forward retailer was purchased by consortium of prominent private equity investors in 2018 for $100 million.

Now, in the latest move toward an IPO, UBS held as investor information day at Universal’s Sydney office, where potential investors listened to a presentation roadshow explaining the future growth plans for the company — which is helmed by its current CEO Alice Barbery.

Universal Store is targeted at millennials or shoppers aged 15 to 34. The company sells men’s and women’s clothing from many international brands including Patagonia, Harley-Davidson, Wrangler, Birkenstock, Lee and Lacoste.

In its most recent earnings update with ASIC, Universal Store said it made $14.3 million before tax during the 2018 financial year, on sales worth $112.4 million, up 28%. Pre-tax profit almost doubled in 2018, it said.

Founded in the late 1990s, Universal Store operates runs an online store alongside its 64 bricks-and-mortar locations. 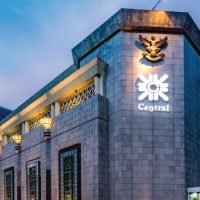 Thailand’s Central Group prices IPO, worth some $2.5 billion
Next Article 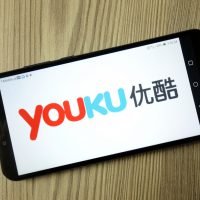