August shopping data from tax refund specialist, Global Blue, indicates a downward trend in tax-free in-store sales of -13% (year-on-year) in Asia – the worst decline since the start of the year and a big fall compared with July’s 0% change.

While transactions rose significantly in August by +25%, the decline of average spend at -30% clearly shows that individual travellers are spending less and this is probably due to a combination of factors ranging from China’s customs clampdown, a different passenger profile, and currency influences.

Blue says: “The rise of less affluent middle class Chinese travellers continues to bring down the average spend of tax-free shopping globally, with a sizeable impact in Asia.

Across the region more ‘value seekers’ from second-tier and third-tier cities are growing their transactions, but with less affluent spending patterns.”

Duty free and travel retailers can take comfort from the rising number of travellers in Asia.

But, says Global Blue, the overall sales performance in the region is significantly limited by the headwinds of a stronger yen in Japan and Chinese spending in the region increasingly being driven by value-seeking shoppers who spend less.

The travel boost is not compensating for the spending fall in key duty free and travel retail locations such as Singapore and Japan – while Hong Kong (downtown) does not even have the benefit of rising traveler numbers.

Global Blue estimates that 23% of Japan’s negative sales performance this month is driven by the softer yen and the other 10% is due to increased numbers of less affluent Chinese shoppers arriving in Japan from second-tier and third-tier cities. 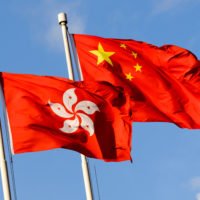 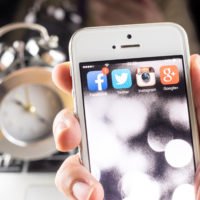