Amorepacific Group’s profit plummeted in the second quarter as sales at offline stores, including duty-free shops, suffered as a result of the pandemic.

The cosmetics company behind Innisfree and Sulwhasoo announced onUS$4.3 million of net profit in the second quarter, 93.1 percent down on year. Revenue came in at US$987 million, down 24.7 percent.

The decline was the result of a drop in sales at duty-free, department and other stores, the company noted in a statement. It noted that online sales were strong.

Hand sanitizer sales contributed to the growth. Its sales and operating profit abroad fell, but the drop was somewhat offset by the online sales.

Innisfree and Espoir reported operating losses, while the operating profit of Amorepacific, which has Sulwhasoo, Laneige and Mamonde brands, fell 60 percent to US$29 million.

Amorepacific Group said it plans to expand digital and customized services. The opening of the Iope Lab in May in Myeong-dong, central Seoul, is a part of this effort. Customers there can learn about their skin type based on their DNA and offer skin products that match their skin type. 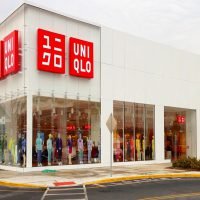 Uniqlo to close nine stores in Korea
Next Article 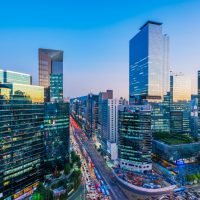